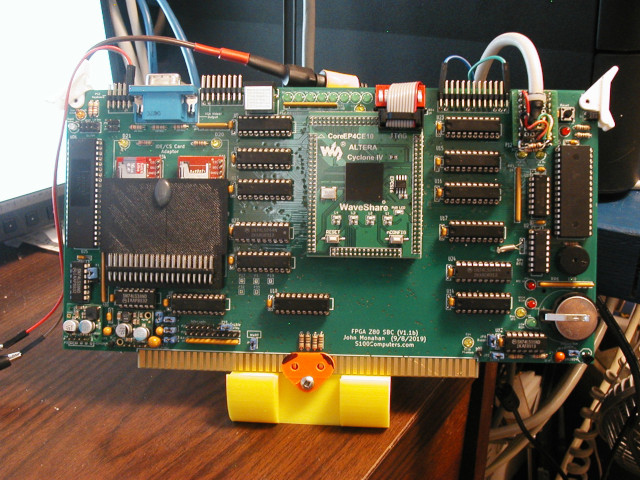 This project is a port of Grant Searles Cyclone II multicomputer project to the S100 board developed by John Monahan. After building Johns card, I got interested in implementing an MMU in the FPGA so I could use banked ram in CPM3 to access all of the 512K ram on Johns card. I found Grants project that had a very nice MMU implentation written in VHDL. Grant had used a Cyclone II FPGA card to implement a very extensive and well designed framework for emulating various CPU's, I/O devices and operating systems. I considered a couple of options to explore... port the MMU to Johns code and build a banked memory version of CPM3, or port Grants code and ideas to Johns board and try running the images and OS options that were available with Grants design. As it turned out, I learned a great deal porting Grants design to the FPGA_Z80 hardware. This is still a work in progress, but I am at a point, that I wanted to share my developments with other builders of Johns card. So far, I have implemented 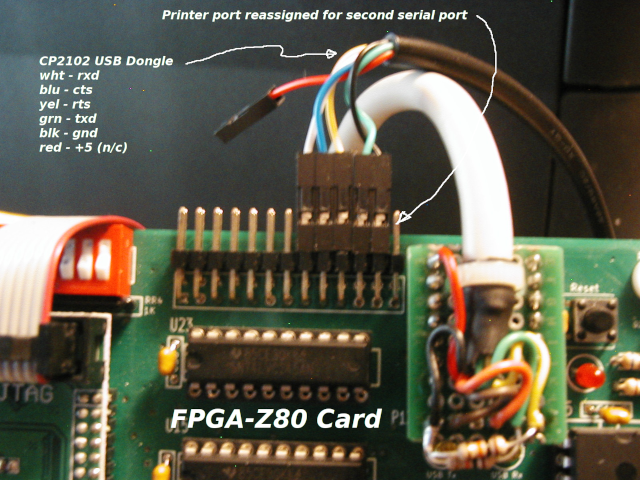 Serial Port FPGA Pin Assignments
UPDATE 15 April 2022
I implemented a bit banged SPI port to talk with the real time clock chip and have a routine called ds1305(.c,.com) that is used to test the RTC and also allow setting CPM time from the RTC time.

In disk image 3, user 0 has been set up with a bunch of useful utilities. Most of the .com files have been marked with the [sys] attribute so they can be used from whatever user area you happen to be in.

A nice screen editor called vedit has been installed. This editor has the advantage of being able to edit files larger than the TPA.

Kermit and xmodem have been compiled and installed to use the second serial port as the data highway to the linux box.

The following 3 screen shots show what you should see when booting volume 3 (CPM3 system) from a reset. 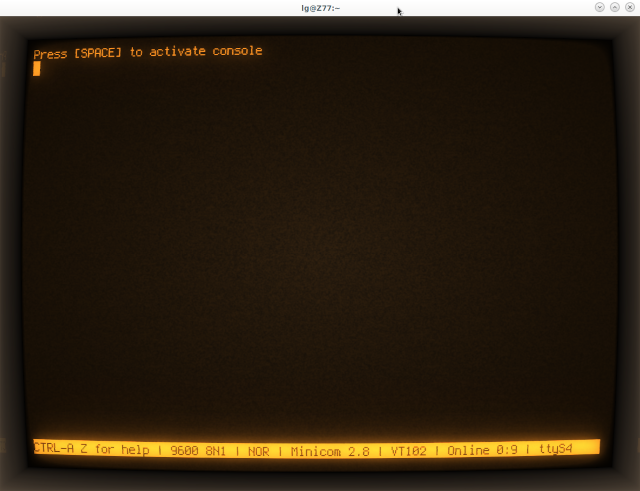 Monitor after a reset... 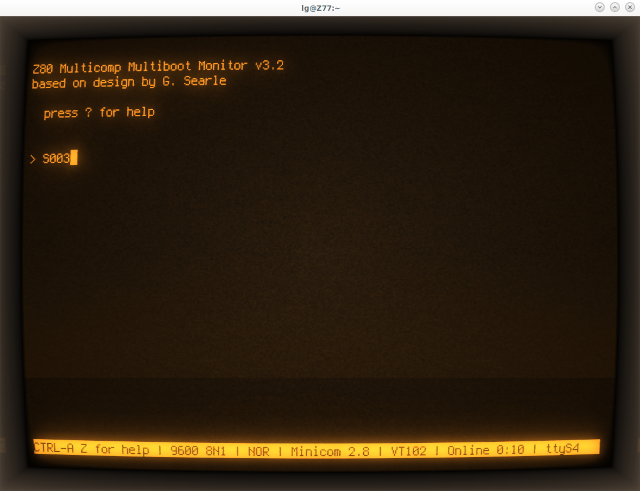 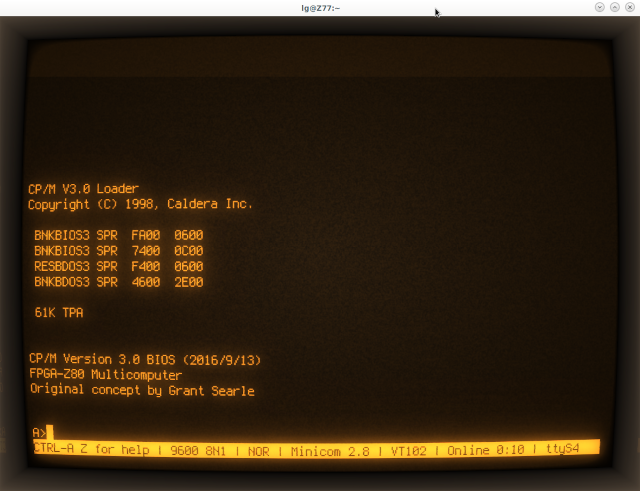 CPM3 all booted and ready for action...

To use cpmtools with Grants disk images, you will need to add the following to the file diskdefs used by cpmtools I am working on getting some scripts set up to read and write the 18 hard disk volumes using cpmtools. The multi-disk image used by Grant has the 1st 8MB empty, the 18 8MB volumes are sequentially located one after the other. By using dd, you can unpack the volumes, use cpmtools on them and then reassemble the monolithic image using dd again. Contact me for progress on this front. I got as far as building a custom CPM3 volume and having it boot.